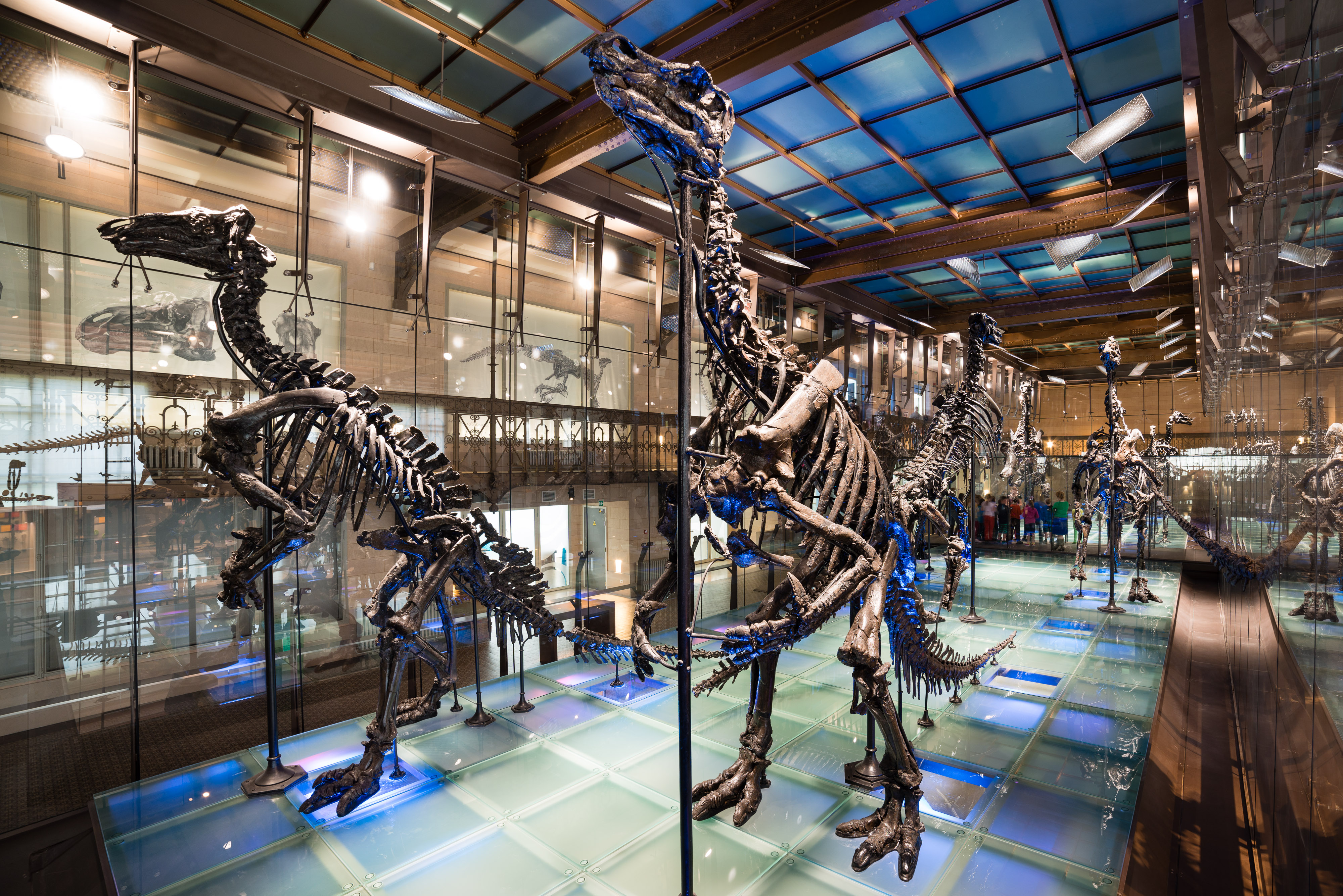 The RBINS collection houses  exceptionally  rich  and  diverse  zoological,  palaeoanthropological, mineralogical  and  prehistoric  collections amounting  to  38,000,000  specimens - this  includes  200,000 types  and illustrated specimens, including 100,000 primary types. This places RBINS in the world top 10 collections in terms of volume  of  specimens  stored  and  available  for  research.

Collections at RBINS are continually  expanding, with 210,000 new specimens in 2016 and 180,000 in 2017. RBINS is databasing and imaging in priority the Types and illustrated specimens and performing digitization on demand. Specimen data are reported on GBIF (2018: 595,000 records representing  2863611 of specimens ).

RBINS  develops  tools  and  methods  for  monitoring  natural  land  and  marine  environments. It also supports the development of national and European policies for the protection and conservation of biotopes and biodiversity, and serves as Belgium’s National Focal Point to the Convention on Biological Diversity (CBD) and the Global Taxonomy Initiative (GTI).

RBINS has also been a content provider for the Biodiversity Heritage Library Project. In 2016,  RBINS  received  593  research  visitors  for  1361 visitor  days,  and  sent  386  loans  to  other  scientific institutions.

74  staff  members  are  dedicated  fully  to  the  collections covering groups  of  invertebrates  and  vertebrates worldwide  including  terrestrial, freshwater  and  marine  ecosystems  in  Europe  and  other  global  regions  (Africa, South  East  Asia,  Papua  New  Guinea,  South  America,  Russia  and  Antarctica).  The  institution is internationally renowned  for  collections  management  training  in  addition  to  other  disciplines,  and  is  currently  supervising  64 PhD and  52 MSc  students. A breakdown of collections  available  to visitors  includes:

The  RBINS  Laboratory  for  Molecular  Systematics  (LMS)  provides a dynamic environment for researchers using various DNA markers for molecular research. On average the LMS is used by 20 – 30 researchers per year.